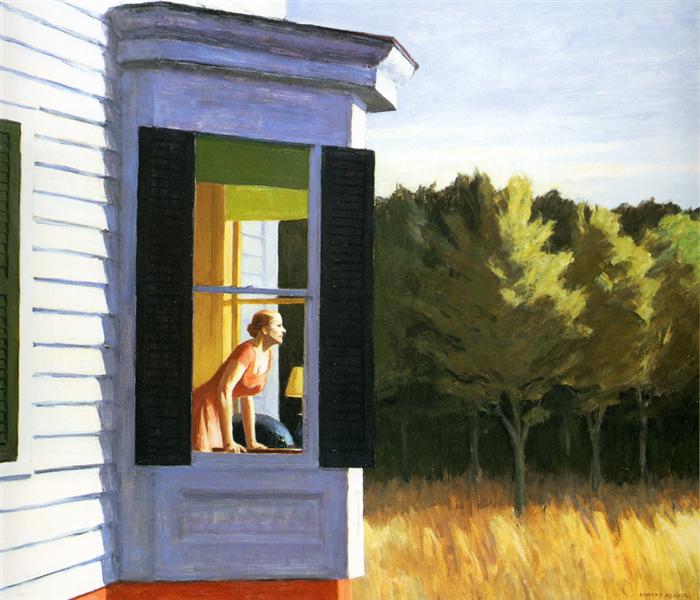 The term going solo has a ring of adventure to it. Roald Dahl’s autobiography tells of his days as a fighter pilot during WWII.

In 2008, I journeyed solo to Northern Germany. I stayed with relatives for a few days, then nervously hopped a train heading south. All alone, I discovered the beautiful Black Forest and climbed the Castle Hill Tower. I wrote an essay about it.

Years ago, I snuck off to the movies by myself. Although I could have picked a less depressing flick than Thelma and Louise, going solo to the theater gave me a break from child-rearing. I ate an entire box of chocolate covered raisins AND a large popcorn. No sharing! Feeling guilty, gloomy, and gluttonous, I never went back.

If you don’t count the chirping birds and dive-bombing dragonflies, I enjoy swimming solo every morning in my backyard pool.

The history of the Solo cup began with individual paper cups. As early as 1907, people had learned that germs spread easily from shared cups or water buckets. When the Spanish flu arrived in 1918, disposable drinking receptacles were a must.

The term going solo does not always conjure up thoughts of escapades, entertainment, or exciting life-choices. Covid-19 forced many people into an unsolicited solo existence.

This month, my daughter will deliver her baby solo, without her partner in attendance. Over the past few months, thousands of grandparents have missed being present at births.

Recently, a dear friend lost her husband to cancer. She is now living solo, not by choice.

Even though quarantines have lifted, and traffic is returning to city streets, our day-to-day life is still far from normal and full of solo moments.

As avid travelers, my husband and I talk about our planned and paid-for trip to Bangkok at the end of summer. Most likely it will be cancelled. For now, we dream. We lift our Solo cups in cheers to discovering a new normal.

What does going solo mean to you?