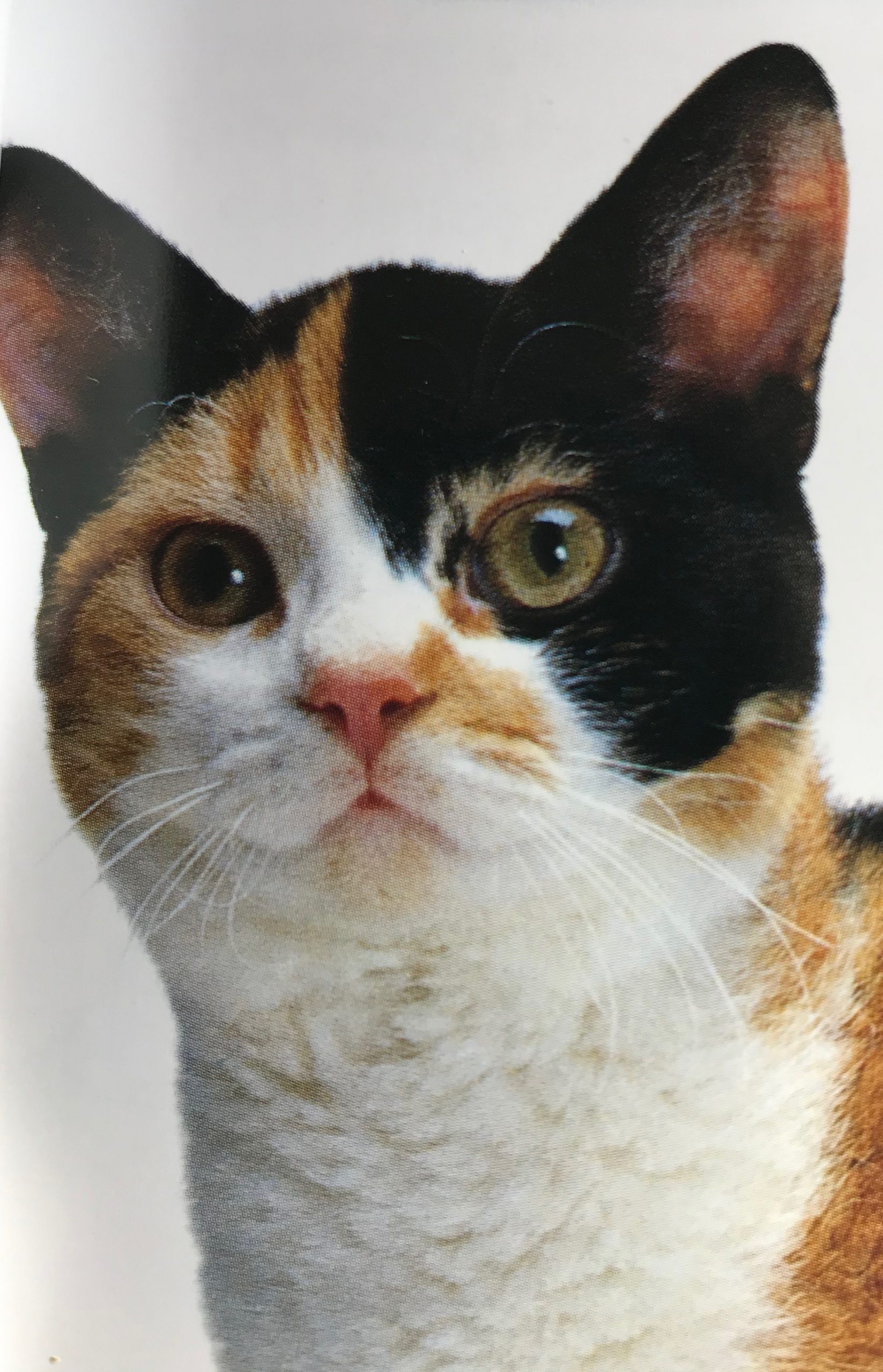 She wrote wild party scenes then got angry when I, her main character, passed out on the kitchen floor. Who knew the punch was spiked? Although I argued against it, my creator dressed me as a shark. The invitation read, ‘Come as Your favorite Movie Character.’ She watched Jaws every time she had writer’s block.

I thought themed parties died out with shoulder pads and mullets. But I went. Did I have a choice?

Writer’s block. I don’t understand it. I talked incessantly, providing my author with hilarious dialogue, insightful plots, and scintillating prose. “I’m your muse,” I said.

“A main character cannot be a muse.”

She ignored me and continued writing romantic scenes far from reality. Every guy she set me up with was named Tom. How original.

Did I mention that I’m a cat? A domestic Felis Catus. She almost turned me into a guinea pig, but thankfully that required too much research.

No problem. I sent her to Google. “Look,” I said, “you’re the writer. You make things up for a living. Put me together like Mr. Potato Head, any color, size, hair length . . .” I clicked to a page “Ten Most Beautiful Cat Breeds”. Surely, she would make me a mysterious Persian or Abyssinian, or a sweet Norwegian Forest cat.

She opted for a genetic mutation that is becoming wildly popular, called LaPerm. It sounds chic and Frenchy, but I’m just a rex breed in an embarrassing disguise. My curly coat looks like a perm. You know the kind—done in your aunt’s kitchen—chemical smells combine with last night’s roast. After removing the rollers, your mom gives you a fluff, overlooking the stick-straight pieces she neglected to wind. I begged the writer for exotic and now I have an all-body perm. If it weren’t for my cute pink nose and stunning green eyes . . .

Once, she described my meow as a caterwaul. To give me fur like that and then make me sound like that . . . I didn’t speak to her for a week. I slept on page 102 the entire time, sprawled over the old lady’s velvet couch. My writer lived on donuts and pork rinds as she watched a twenty-five-foot shark devour a boat. (How could she fall for that fake?) Finally, she begged me to talk to her.

Writing about cats is no easier than herding twelve of us into a small room to photograph. She tried that too. She scratched the entire scene after a choir of caterwauling drowned her flowing prose and Max coughed up a hairball.

At a writer’s conference, I stayed inside her computer locked in the hotel safe. She attended a workshop titled, ‘The Difference Between Personification and Anthropomorphism.’ I told her to Google the information and save the money.

“It’s important to socialize.” She chewed her lip.

I agreed. I knew my image was a mere clump of pixel clusters, but did she? Lately, the writer asked me about everything cat related, like I could explain why cats scoot their rears across carpets. “Maybe they have worms. Maybe I have worms.”

In my species defense, I said, “Dogs do it too. And drool.”

“Why is your kibble so tiny?” she wondered.

I opened my mouth. “This is a small space.” I tapped an insignificant incisor and rolled my eyes. “And my jaws don’t move sideways. That, and not having fingers, makes it difficult to tear into a ribeye.”

She had never owned a cat, snubbing my advice to write what you know. She asked what I preferred to eat. I licked my unkempt fur and said, “Lobster bisque.” I gobbled that first bowl of creamy goodness. For the next fifty-two pages, she fed me nothing but seafood stew. Was it punishment for my lack of beauty or my penchant to destroy expensive imported textiles? It was a lucky day when my owner in the story died.

After the funeral, the grandniece reluctantly watched over me for eight weeks. I ran when my can opener sonar heard the tinny crunch and grinding slide around the rim of cheap tuna cans. While she threw parties, I chased butterflies in the backyard. On her way back to college, the niece dumped me at the shelter. “Why didn’t you just run away?”

She had no idea what little control I had over my life.

During my two weeks in the urine-scented cage, I plotted murder. How does one kill their creator? She could easily erase me with a few keystrokes. I made several failed attempts to exit her story. Unfortunately, I am an affectionate breed and stayed.

There I was, slouched in the back of my prison cell when a tiny dark face peered through wire squares. “Her hair looks like mine,” said the little girl.

It was true. Had she stuck a butter knife in an electrical socket? Her father, I later learned, was a single dad. He patted his daughter’s spongy mass of hair. “This cat . . . creature . . .” he examined my matted twisted coat, “can’t take the place of your mother but . . .”

The girl’s fingers wiggled to hold me. I knocked her over in my desperation to leave.

For four chapters, I was in kitty-heaven. The little girl thought my obsession with imaginary insects funny. The father treated my fear of the vacuum with respect. They didn’t scold when I barfed or licked myself when the pastor came for tea.

Today, my writer purchased a large macchiato, extra whipped cream dusted with dark cocoa. She talked with other writers. What did they do to celebrate completing a novel before they began the arduous task of editing? They admitted to loosening ties with their main characters. They concentrated on overused words and comma splices. I saw her face, relaxed for the first time in months, as she opened PARTY ANIMAL.docx. I raised a paw in goodbye.

And now, time to plot my sequel. I’ll let her think it was her idea.

BACK TO ADULT FICTION