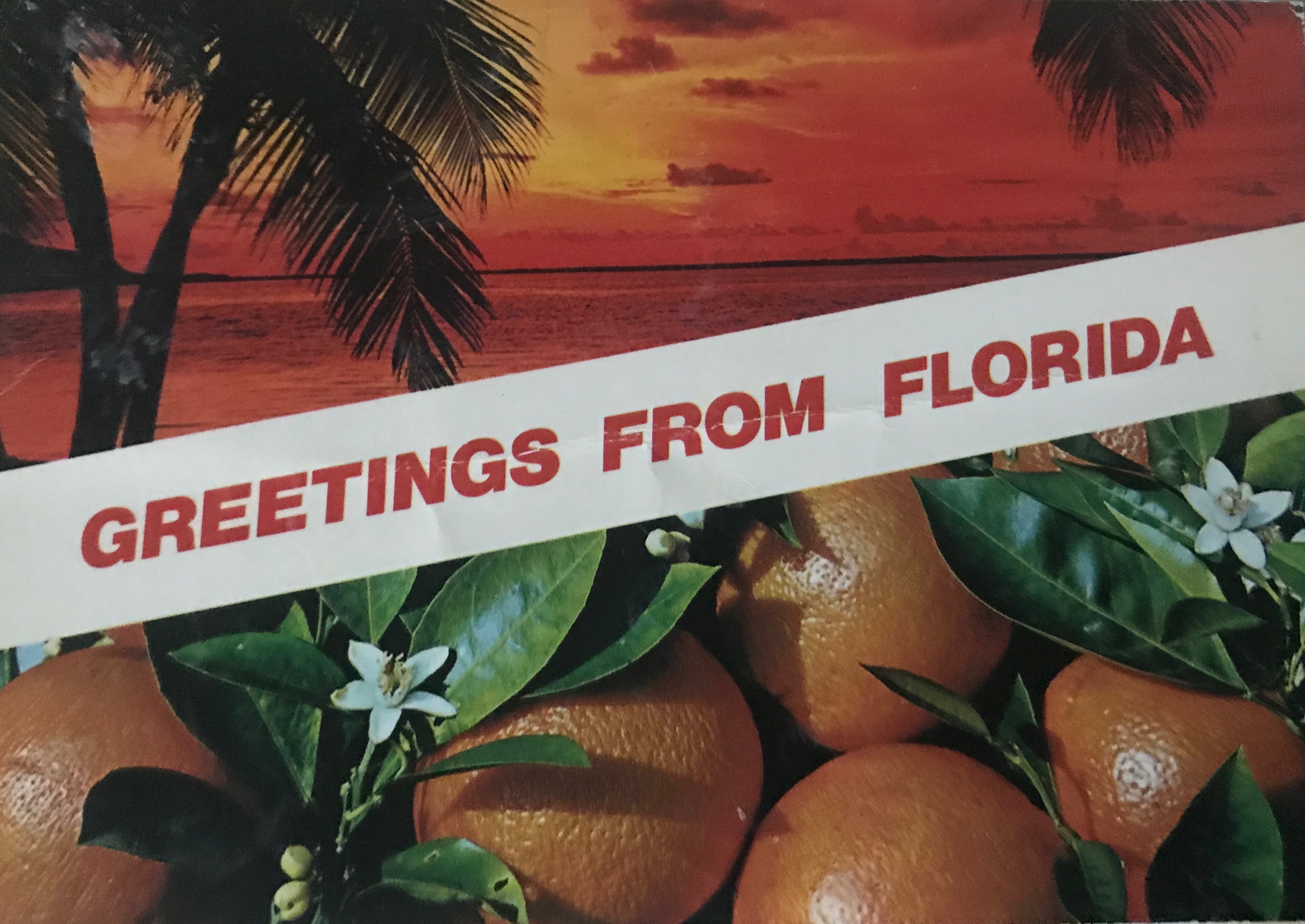 Bored with television and computer games? You need a new hobby. Make a postcard album!
One hundred and thirty years ago, collecting postcards and displaying them in albums was a popular pastime. Homes without postcard albums were incomplete.
While they’ve gone through changes, postcards are still popular today. And they’re fun to collect.

WISH YOU WERE HERE!

The first ‘postals’, issued in 1873, sold for one penny. They were stiff pieces of paper with hand written notes on one side and addresses and stamps on the other. These small cards had space for very short messages. The most common phrase was, “Wish you were here!”
To the world’s delight, in 1893, picture postcards arrived on the scene. Over two million postcards sold in the first three months! Adults and children around the world started their collections. Picture postcards became a favorite with travelers.

WHY WERE POSTCARDS SO POPULAR?

Before televisions or computers people rarely viewed images of other places. People who did not travel loved to see a photo of their hometown or one of Paris, France. Children found looking through albums more fun than a dull geography lesson. The Eiffel Tower and the Great Pyramids came alive.
Thousands of people learned the art of photography. These photographers tried to satisfy the curious public who wanted to glimpse how other people lived. Postcards portrayed ships, trains, and flying machines. Photos of tragic disasters, like the sinking of the Titanic, were mailed to friends and family. Even details of an ordinary day appeared on a postcard—women hanging laundry or people eating at a sidewalk cafe.

Rich and poor loved to send and receive postcards. The wealthy businessman might send a postcard from Spain to his domestic help back home. A factory worker could send a postcard to an acquaintance across town. For the first time in history, people held in their hands a panorama of unfamiliar and breathtaking sights.
A postcard album displayed each card in the order it arrived in the mail. A photograph of the 1906 San Francisco earthquake shared the same page as carefree children building a sandcastle at the English seaside.

For inspiration, read the adventures of a boy named Stringbean and his brother Fred in Stringbean’s Trip to the Shining Sea, by Vera B. Williams. In the story, two brothers send postcards to their parents and grandfather describing their exciting drive from Kansas to the Pacific Ocean.
Collect used cards at special events or antique shops. Search for postcards at yard sales and in second-hand stores. You might discover old postcards at your grandmother’s house. Or buy new postcards as souvenirs on your next vacation.
If you visit another country, send cards to yourself. Unique postcards and stamps will greet you when you return home. Ask people to send you postcards when they take a trip.

START YOUR OWN POSTCARD ALBUM!

Postcard albums are enjoyable to view whether old or new. Use an inexpensive 4×6-inch photo album to store your favorites. Create different themes: history, holidays, disasters, art, funny faces, historic places, or vacations. Collect cards of historical events or where you spent your summer holiday.
Share your album with your family and friends. Take them on an amazing journey.

BACK TO FOR THE KIDS